To sell or not to sell 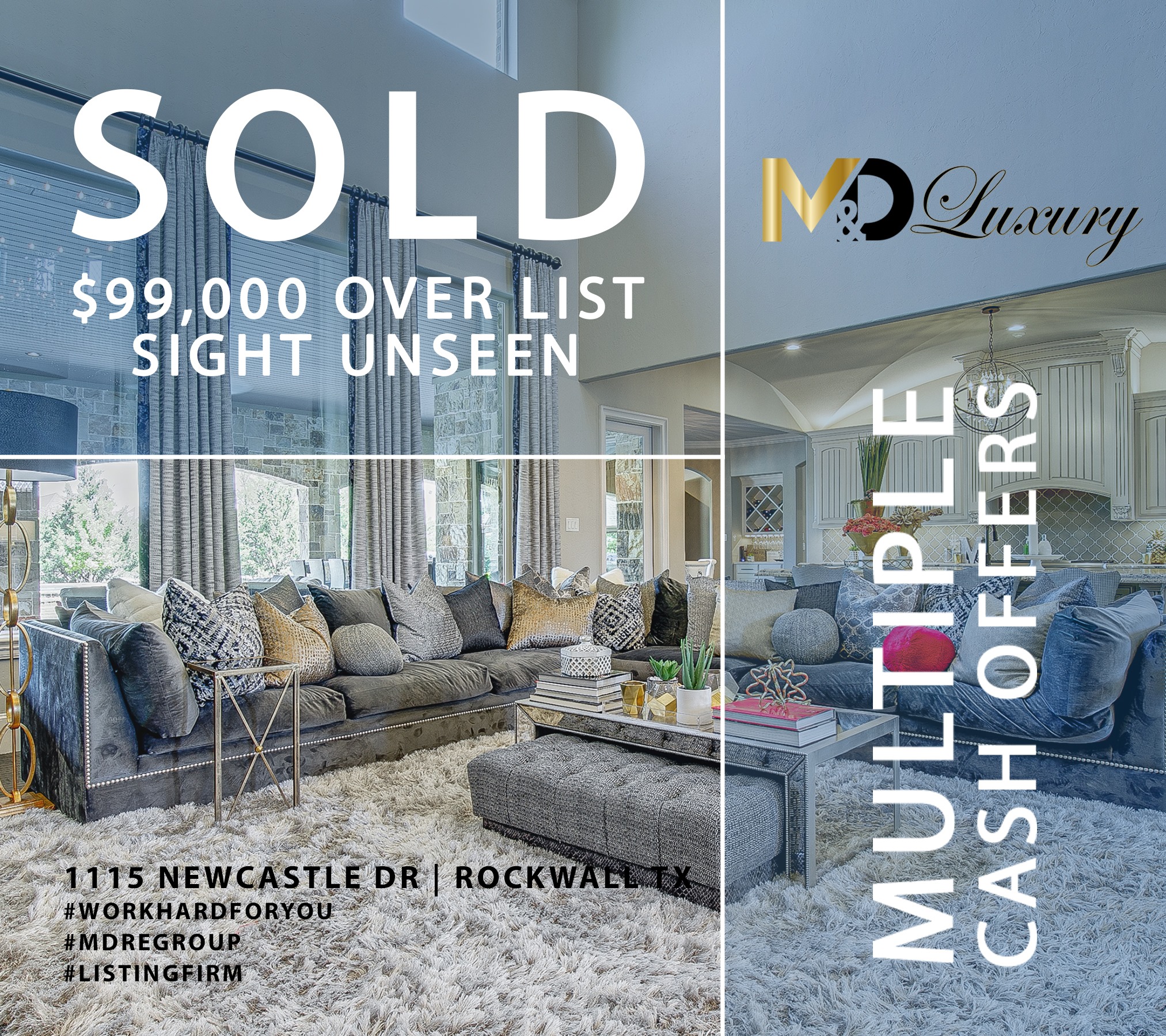 Interest rates came way down last year, but are expected to rise steadily in 2021. Buyers flooded the market due to historically low interest rates – rates unseen in nearly half a century. But starting in 2021, rates began rising slowly again due to inflation, before leveling off just recently. Rates are expected to rise a bit more heading into the end of 2021, so buyers are looking right now. But some of that demand may fall off as the year wears on, making selling sooner potentially a better bet than selling later.

Inventory is low due to high demand, so it’s a seller’s market. Many buyers flooded the market when interest rates decreased. A lack of inventory all over the nation has been the result, especially in Rockwall and DFW/surrounding areas. The incredible demand in Northeast Texas here lately has been making homes sell much, much faster, and at much, much higher prices than we could have ever imagined. It’s been a whirlwind! Some homes are being snapped up “sight unseen” -- and even a great deal over the asking price. Buyers looking for a new home start to tire of putting in offer after offer, so they are becoming more savvy and upping the ante right off the bat to get the home they want, even if it means offering a great deal more than the listing price. 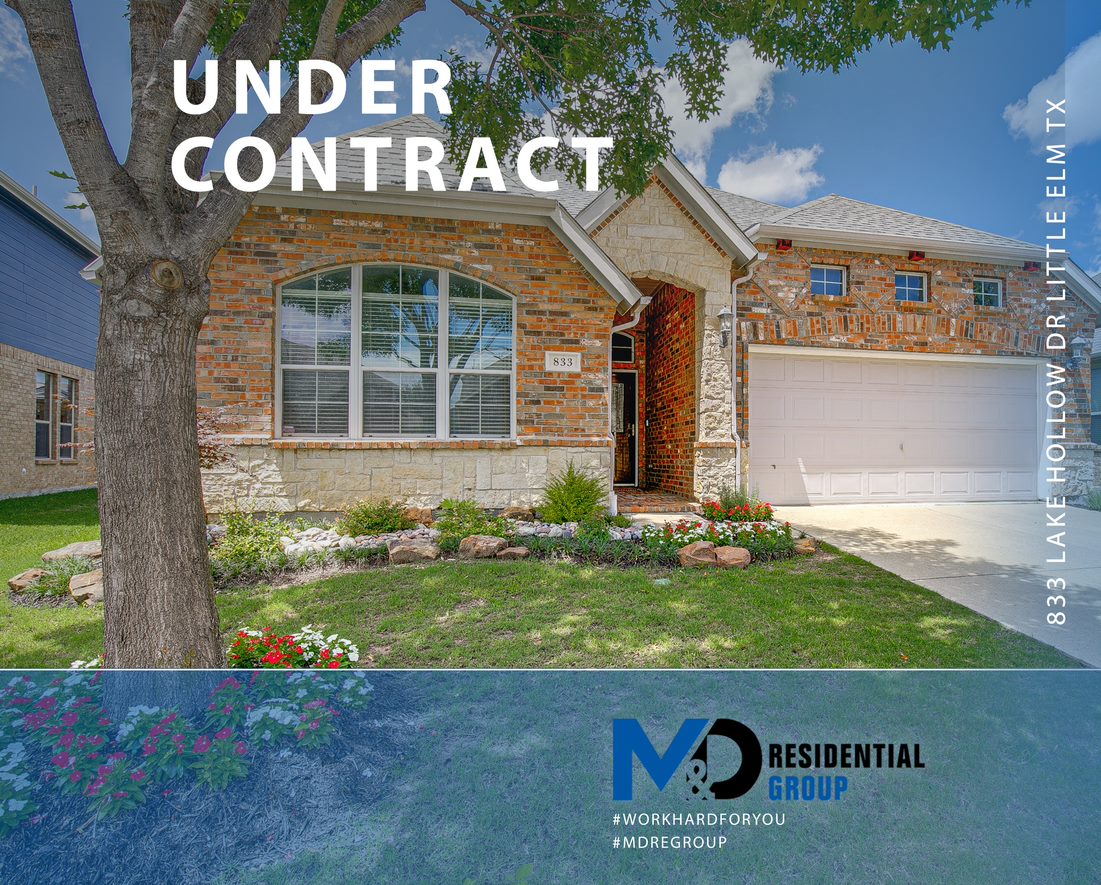 Home pictured here was listed six days ago. Two days later, it was under contract.

The peak selling season starts between April and July. If you’re contemplating selling your home, now would also be a good time based on the time of the year. Peak selling season typically kicks off in April and slows towards July and August. This makes sense, as summer is prime moving time when the kids are out of school.

The rush won’t last forever, but right now homes are selling faster, higher and the current market is unlike anything we have seen. So overall, this is a great time to sell if it’s really something you really have been contemplating and pondering over. But of course, there are other questions and considerations. So please let us know how we can help.
If we can help you make this decision by answering any types of questions you may have about the current market, your home or the selling process, please give us a call or send us an e-mail. We would be more than happy to help you navigate this decision, and of course, the process of selling your home, should you decide to do so.
Print Details
Previous post
Next post
April Market Alert!
How much is my home worth?

For ADA assistance, please email compliance@placester.com. If you experience difficulty in accessing any part of this website, email us, and we will work with you to provide the information.

Sign Up
Already a User? Sign In
You have been successfully registered
Please check your email.
Go to the homepage
Sorry something went wrong
Please try again.
Try again